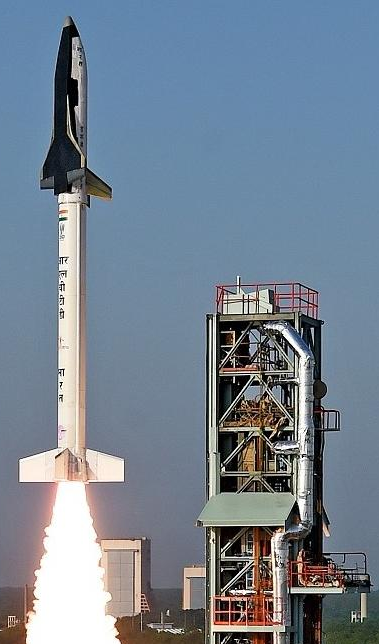 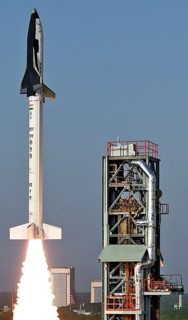 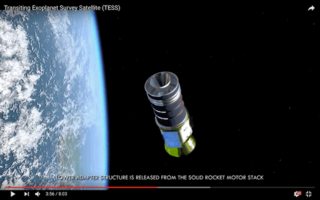 Welcome!
This site is for discussion about Space Exploration Stack Exchange. You must have an account there to participate.
Help
Visit chat

9
Ideas for off-site Space Exploration community promotion ads
9
How could us moderators improve?
18
Collection of space exploration related infographics
1
How to get a link to an old question of mine, possibly deleted?
5
Can I have opinions on the addition of an animated gif to "Why no recent information about or photos of Ultima Thule?"
5
Alternate orbital mechanics question