Update: The launch scheduled for August 19th, 2013 at 11:20 am UTC/GMT was scrubbed and delayed for unspecified amount of time due to detection of the 2nd stage fuel leak. This also delays our chat room event. Updates will be posted here as soon as they will be made available!

The Launch of the GSLV D5 scheduled for 16:50 hrs today (August 19, 2013) is called off, as a leak is observed in the UH25 fuel system of the liquid second stage during the pre-launch pressurisation phase on the vehicle just two hours before the scheduled lift off.

The propellants are being drained from the Cryogenic Stage, Liquid Second Stage and the four liquid Strapons of GSLV D5. The vehicle will be moved back to the Vehicle Assembly Building for further actions.

The revised launch date will be announced after a detailed assessment.

This is an invitation to attend our chat room event, where we will be covering the India's Geosynchronous Satellite Launch Vehicle (GSLV), flying on the GSLV-D5 mission, launching the GSAT 14 communications satellite (launch weight 1,980 kg, dry weight 850 kg). 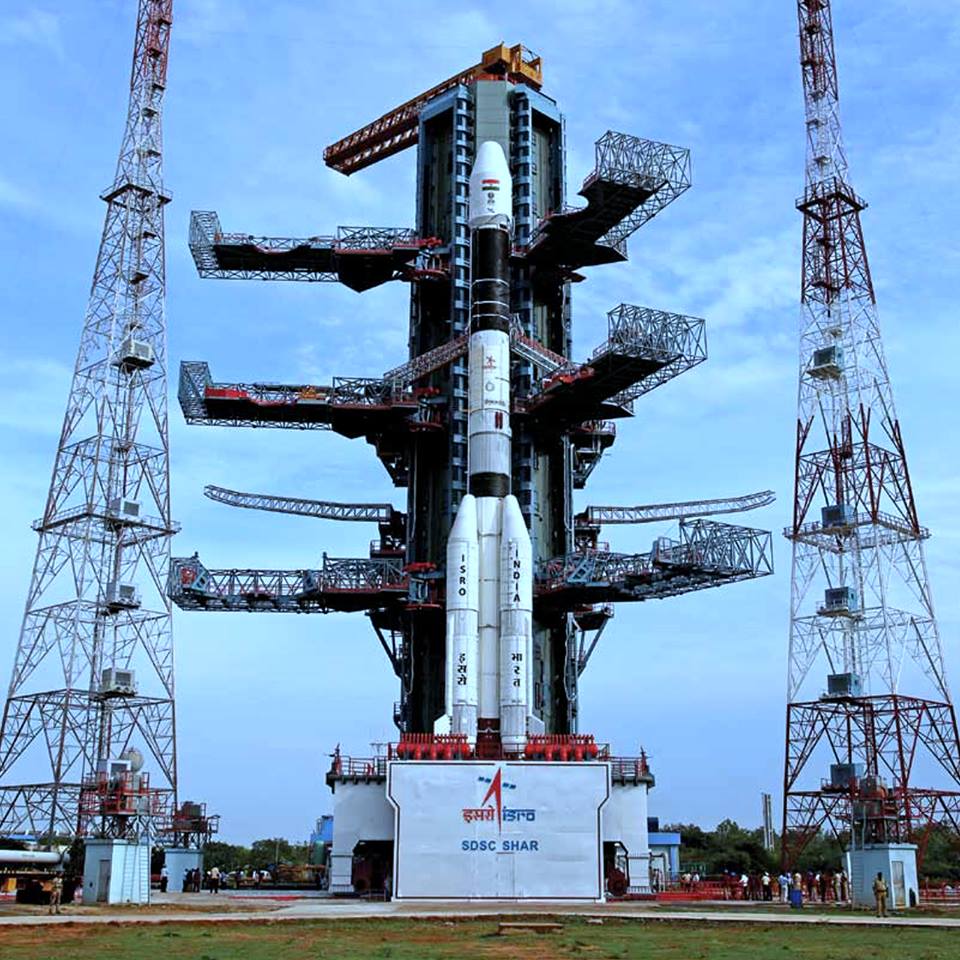 This launch is of utmost importance to isro (Indian Space Research Organisation), after the indigenously built cryogenic upper (third) stage failed to sustain ignition for longer than 0.8 seconds after initial burn and the subsequent failure of the fuel booster turbo pump, in April 2010. The subsequent ISRO launch using the Russian built cryogenic upper stage also failed a few months after.

I have prepared a question requesting more information regarding changes made to the cryo upper stage, testing methods employed to assure the success of this (today's) GSLV-D5 Mk. II launch, and their reliability, but have yet to receive a proper answer. I did manage to find bits and pieces of information on the testing of the cryo upper stage, alas not enough for a complete answer. I guess, we'll see today, how successful and reliable those were.

Welcome to our chat room - The Pod Bay - where we will post links to live streams, covering the launch of GSLV-D5 Mk. II, and ask (and hopefully answer) more questions about this event!

If you have any additional questions pertaining to this event, don't hesitate to ask here as a new answer (we'll abuse this Q&A format for this occasion and reverse the questions and answers), but mark it as a Community Wiki, so the possible answer can eventually be added to it. Even better, ask them at The Pod Bay and get responses almost instantaneously!