This is a long-shot question:

I wonder if Space Exploration SE could provide its users with the ability to edit/draw orbits within posts.

There is an implementation of SGP4 algorithm to be used with Cesium: https://github.com/koansys/isat

Something with 3D was definitely on my mind. D3 is a great example of rich 2D and 3D pure-JavaScript visualizations. 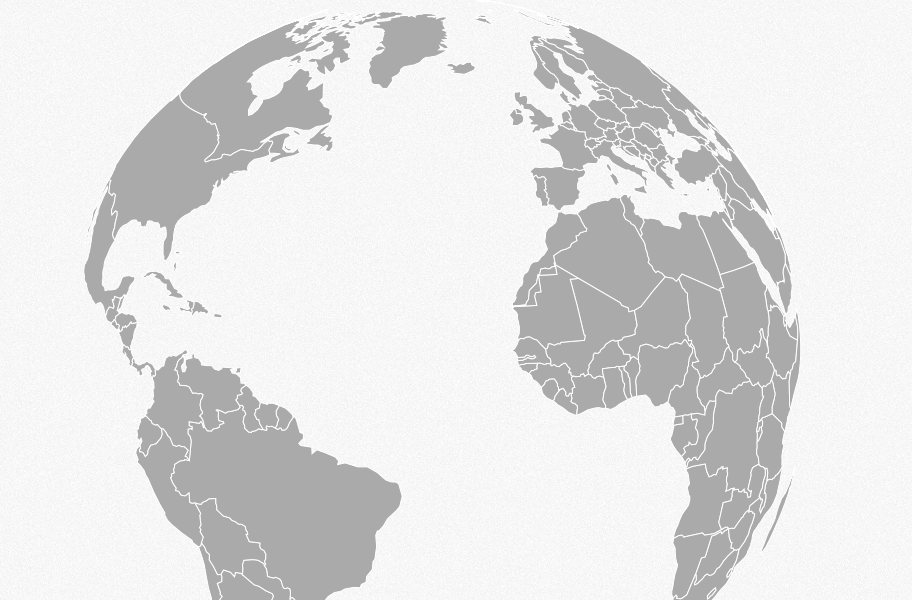 The first implementation idea that I have right now revolves around letting the user experiment with setting parameters for a simple (cough) D3 graph of the Earth and a single sat around it.

This is a tentative list of questions which would benefit from the feature. Please note this is community wiki and can be edited at will.

SE does do these for beta sites, but they may not have enough dev time to spare.

If you can do most of the plugin writing, they probably will help integrate it.

What you need is (I'm assuming you're looking for a static plugin that launches an editor to create images like the CrcuitLab or Balsamiq ones, not an interactive plugin like the one on Chess):

Basically, make it as easy as possible for SE to integrate this.

Two possible issues I see with this:

3
Can we make orbit abbreviations synonyms for the orbits?
1
Adding a hyphen to [tag:remotesensing]
6
How can we best draw in and educate beginners and the casually curious?
6
Adding a scratch pad for previewing formatting (e.g. TEX)
2
Am I alone in not seeing featured meta posts?
14
Software tools for space exploration available online
3
Is this question really, truly off-topic while all of these other physics questions are on-topic?
0
How to view deleted users posts?
17
What are ways that we can show 3D orbits and other 3D things in posts?