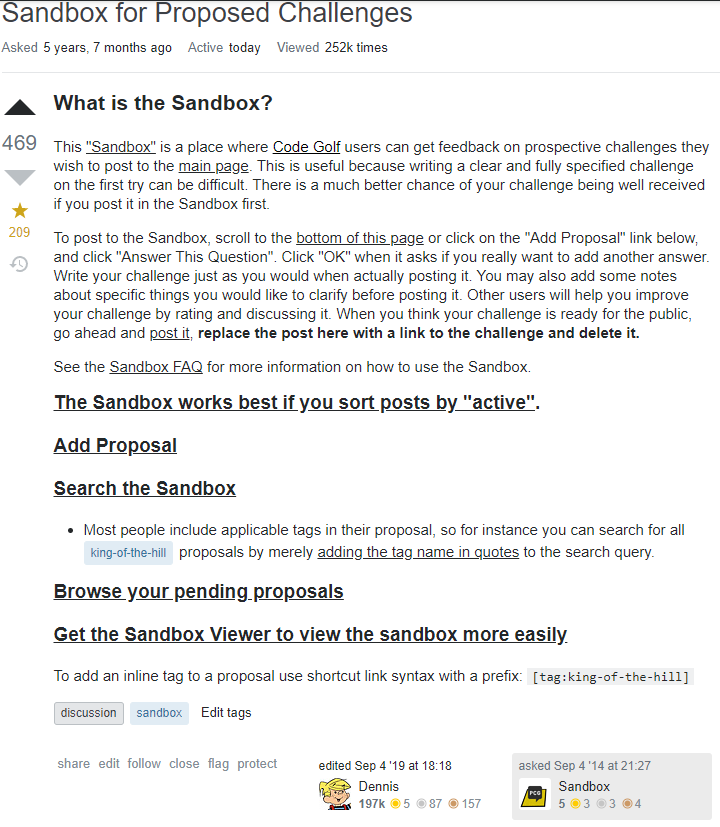 Welcome!
This site is for discussion about Space Exploration Stack Exchange. You must have an account there to participate.
Help
Visit chat

12
Are we downvoting enough?
6
Be welcoming - a new Space Exploration Stack Exchange
2
Is "unclear what you're asking" close reason just a catch-all for your own close reason, or does it mean what it says?
3
How to ask a question which has exclusively opinionated answers?
2
Why was my flagging a Dunning-Kruger effect comment declined?
1
How extensively should we interrogate/pursue post authors about suspected ulterior motives or suspected thoughts or beliefs?
6
Are we going to suddenly reverse course and quickly remove 'bad questions, those with no notability', or remain welcoming to young people and noobs?
7
Should we start using the normal MathJax chemistry notation for chemicals? e.g. \require{mhchem}\ce{H_2O} for H₂O
7
2022 Moderator Election Q&A – Question Collection