Any opposition if I ask a series of questions for the 50th anniversary of Apollo 13?

Update: My series of questions honoring the 50th anniversary of Apollo 13 is now complete. An index of the questions in the series are as follows:

See also apollo-13 for more questions about the mission. I hope you have enjoyed the series and have found the discussion useful. 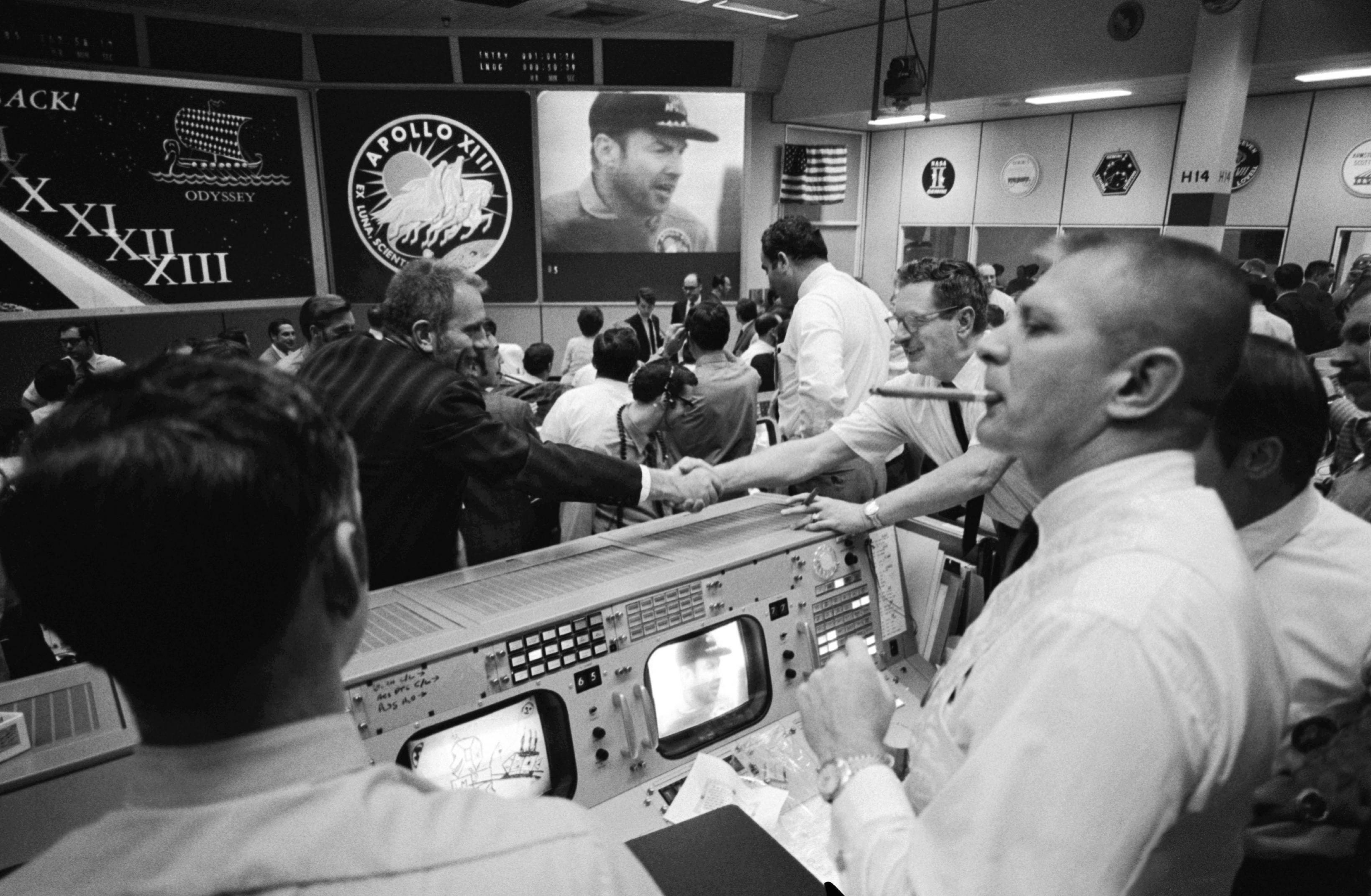 Original meta question: We are approaching the 50th anniversary of the Apollo 13 mission, also known as "NASA's finest hour". I have a series of questions related to Apollo 13, and was planning on asking 1 or 2 per day during the anniversary dates (April 11 to 17).

Are there any objections to my doing this?

Sounds like a perfectly fine thing to do, just make sure each question is mostly stand-alone.

Okay, I am going to go ahead with the project. The first post will be Saturday, the 50th anniversary of the launch. The plan is to post two questions per day, for each of the seven mission days. The expected posting time is noon in Houston (17:00 UTC). I have a considerable list of questions, and have picked the ones I think people will find most interesting and fun.

For the majority of the questions, I already know the answer. My personal belief is that others should get the opportunity to write the answers, and I don't like answering my own questions unless absolutely necessary.

I've had a few questions in the past which have an interesting premise, but a difficult-to-find answer, and it's clear that I already know the answer. People complain "why don't you just post the answer", and once I do that, the question is then well-received. There are two questions like this, so I'm just going to immediately post those two answers myself.

However, there are a small number of questions that I don't personally know the answer, but I'm sure one of the regulars here can answer it.

There was one vote, in favor of posting those questions in advance. So here are the questions that I don't already have the answer:

Orbital mechanics (#3, 4, 5) is particularly an area where I need help.

If you're able to help answering one of these questions, let me know which number(s). I have a slight surplus of questions, so knowing which ones can be answered helps. Thanks.

1
Why is this a good, or even an acceptable answer to leave on this site?
4
The answer to the question about Moon landing hoax theories
3
Why delete a question with so many well-written and received answers?
2
Rename [lunar-module] to [apollo-lunar-module]
4
How to handle this potential question?
8
Is there a way to tell how much the Apollo 11 50th anniversary bumped traffic to the site?
20
60th anniversary of Gagarin's flight
4
Is the [radio] tag necessary?
3
How extensively should we interrogate/pursue post authors about suspected ulterior motives or suspected thoughts or beliefs?